The United Kingdom, where to start?  We pack a huge amount into our small island(s).

Crammed with beautiful historic cities, chocolate box cute villages, rugged landscapes and a huge coastline of beautiful beaches, picking a shortlist of the best British travel destinations is a challenge.

Whether you are spending a few days in the multicultural melting pot that is London, or plan to venture further afield to explore the countryside, history and heritage, the U.K. will amaze and delight you in equal measures.

The Best Places to Travel in the United Kingdom (U.K.)

One of the coolest cities in the world,  London, with a population of 8.8 million people has something for everyone.

Start with this two-day London itinerary.

Soak up the history at Buckingham Palace or Westminster Abbey, visit some of the greatest museums in the world and sample the finest food from pretty much any cuisine (Bob Bob Ricard is a great place to start).

Treat yourself to a fabulous afternoon tea – the wackier the better – like this Charlie and the Chocolate Factory one.

One of the greenest cities in the world, London has a huge number of public parks to escape the hustle and bustle.

Channel your inner hipster at Borough Market or on a street art tour (although Shoreditch is the most famous street art destination, check out the street art in Camden too)before taking in breathtaking views of the city from the London Eye or the top of The Shard.

Greenwich Village makes for a nice contrast to the hectic bustle of the centre – a trip is highly recommended if you have the time.

Planning your trip? Don’t forget to book one of London’s fabulous hotels – La Suite West is one of my faves.

Home to England’s largest national park, its highest mountain and its largest and deepest lake, the Lake District is full of superlatives.

Named after the 14 lakes and tarns which characterise its rugged beauty, the Lake District, beloved by romantic poets and writers such as William Wordsworth, is the perfect outdoor destination.

Whether you favour hiking in the Lake District’s unspoiled beauty, indulging in some water sports (or a more relaxed boat trip) on one of the lakes, or simply pottering in one of countless picture postcard villages, the Lake District has it all.

Bed down in gorgeous boutique bolthole The Ryebeck for your stay.

Home to one of the most famous universities in the world (notable alumni include Stephen Hawking, Oscar Wilde, Tim Berners-Lee, J.R.R. Tolkien…  the list is almost endlessly impressive), beautiful sandstone architecture and willow tree-fringed river views, Oxford is an easy day trip from London.

Check out my Oxford day trip guide and spend a day immersed in culture for a perfect city break.

Edinburgh may be one of the UK’s best-kept secrets, despite being most famous for its Fringe Festival, there’s plenty more to the Scottish capital than plays and comedy shows.

Featuring beautiful stone architecture, the city boasts a castle, many museums and galleries and some great food and drink (there are three Michelin starred restaurants). If you fancy something more adventurous then you could hunt for ghosts, sample the best Scotch Whisky, and climb an extinct volcano.

Be sure to read my guide to planning the perfect short break in Edinburgh for more.

Think of Northern Ireland and you probably think big; The Giant’s Causeway, the industrial might of Belfast (the city that built The Titanic) and the Dark Hedges (aka The Kings Road from Game of Thrones).

There is, of course, much more to this region than these headliners; rugged landscapes featuring loughs, mountains, valleys and waterfalls abound for the adventurous.  For something more genteel, then a visit to Hillsborough Castle or Mount Stewart house and gardens is highly recommended.

Bed down in The Culloden Hotel: on the outskirts of Belfast it is one of the region’s finest.

With more to offer than its famous cathedral and Geoffrey Chaucer, Canterbury is a great day trip from London. This compact, walled city is steeped in history, with a maze of alleyways and streets which wind through medieval buildings.

Lose yourself for a few hours in a world of quirky bookshops, pocket-sized restaurants and more history per square inch than you thought possible. We’ve put together a handy guide to how to spend a day in Canterbury, why not give it a try?

Out on a limb, geographically speaking, Cornwall is renowned for its beautiful coastline and incredible beaches. Its reputation as a mecca for surfers is well deserved, with a multitude of beaches regularly offering great conditions for beginners and old-hands alike.

There’s more to Cornwall than just beaches, try superbly panoramic coastal walks, explore its rich industrial past and take a stroll in one of a number of breathtaking gardens too. Take a road trip around Cornwall to discover just how fabulous it is.

The town of Newquay is a great place to base yourself for your Cornish adventures.

Sounds pretty broad, right? Well it is; look at a map and the whole of the West Coast of Scotland appears to be an indistinguishable mix of islands, peninsulas and inlets.

More rugged and diverse than the east of Scotland, the West Coast offers stunning isolation in incredible scenery.

Featuring some of the most remote villages in the UK, mountains by the dozen, lochs, seascapes and huge skies, the West Coast is mostly, but not only, about communing with nature. Read about the Islay Whisky Festival and my favourite luxury bolthole, Knockinaam Lodge.

England’s most famous spa-town (actually it’s a city), Bath is named after the Roman baths that were built on natural hot-springs in around 60AD.

Pretty much the entire city centre is constructed from beautiful yellow sandstone with Georgian architectural landmarks and museums aplenty.

Beau Nash left his mark in many buildings, most famously The Royal Crescent, The Circus and The Pump Room.

No trip to Bath would be complete without visiting the Roman Baths and whilst you can’t actually take a dip you can sample the very minerally-tasting waters.

If you fancy a real treat, then head to The Gainsborough Bath Spa, the only hotel in Bath where you can bathe in the famous waters.

Looking for somewhere a little different? The crown dependency of Jersey is a wonderful weekend getaway.

Or check out these awesome spots you have to add to your British bucket list or tackle these very British adventures.

There are plenty of music festivals each year across the country – read my guide to packing for Glastonbury and my festival packing list to get you on your feet. 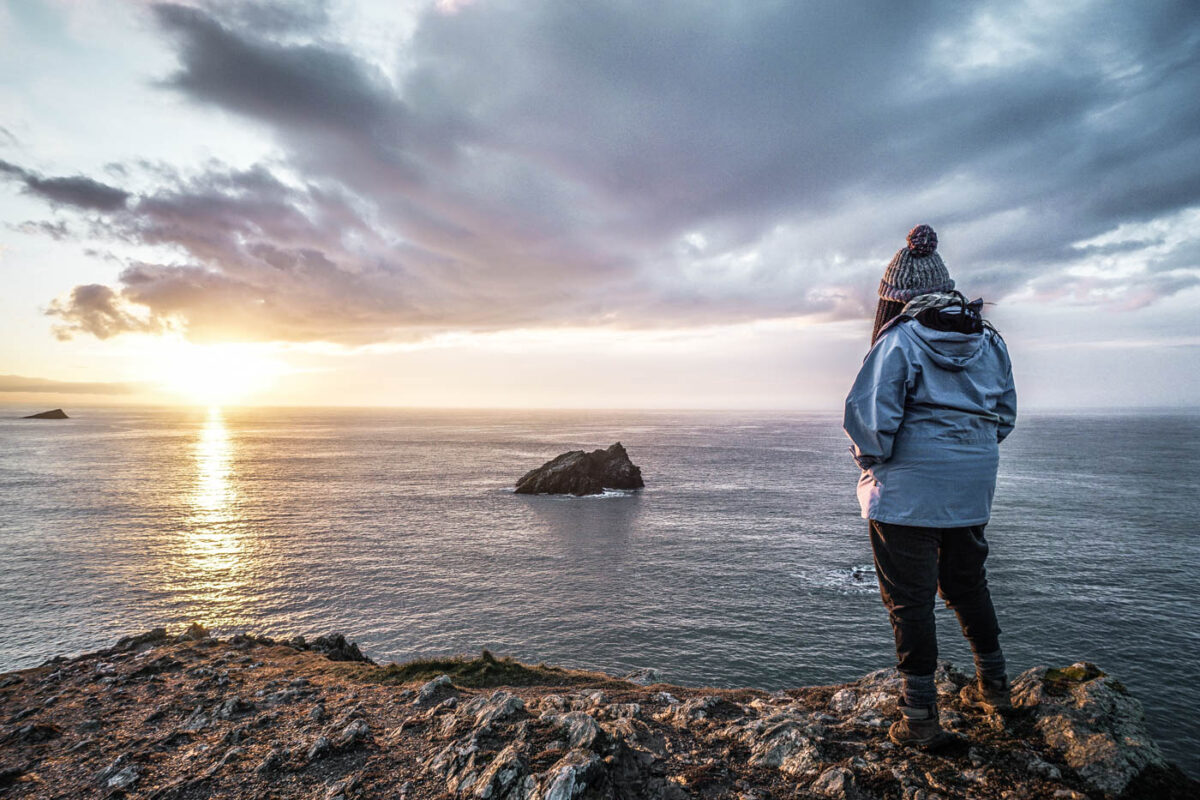 Is there anything that shouts British summer more than a Cornwall road trip? I think not. The scorching weather and the pending holidays have most of us scurrying to the nearest ice cream van and planning our next jaunt. Where better to escape to in the United Kingdom, than Cornwall? With some of the UK’s … 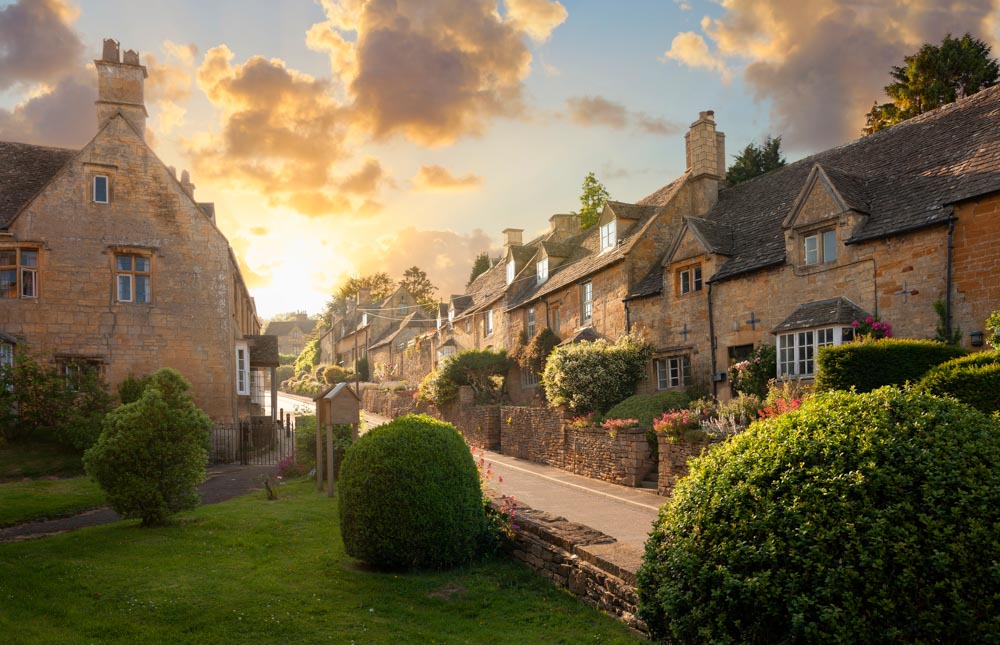 Things to Do in The Cotswolds | 14 Best Places & Activities

Looking for the best things to do in the Cotswolds? I’ve rounded up the very best activities and compiled them into a handy guide for you. You’re welcome. Nothing says ‘English country charm’ like The Cotswolds. It’s so fairytale picturesque that you half expect a Hobbit to come strolling through the woods as you explore … 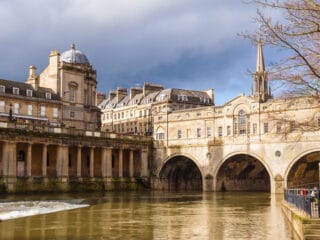 The Best Things to Do in Bath, UK | 14 Brilliant Activities & Attractions

Planning to escape busy city life and wondering what to do in Bath? Look no further because I’ve got you covered with this handy guide on the best things to do in Bath.  Oh Bath, you charmer – with your pretty sandstone buildings and your endless opportunities for self-indulgence. Bath might be one of the …

Read More about The Best Things to Do in Bath, UK | 14 Brilliant Activities & Attractions 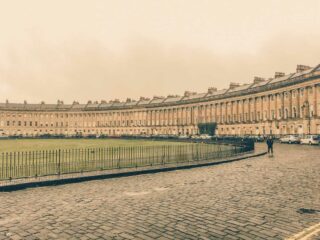 Best Places to Stay in Bath: Best Areas & Hotels For Your Trip

Discover the best places to stay in Bath with this step by step guide.  Named for the warming thermal springs that the city was built on, Bath might be relatively small in size but it’s a powerhouse of a cultural experience.  With splendid architectural sights from throughout the ages around every corner, it’s an environment …

Read More about Best Places to Stay in Bath: Best Areas & Hotels For Your Trip 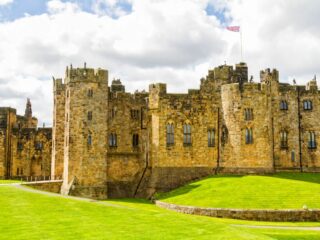 14 Stunning Castles in England You Have to Visit

Ready to explore the most stunning castles in England? Steeped in history, these impressive fortresses are a must-visit for any planned trip. With castles dotting the landscapes of England, finding the best can be a little tricky.  I’ll be the first person to admit that not all of England’s castles are the most exciting – … 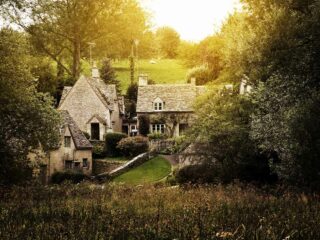 Where to Stay in the Cotswolds: A Step-by-Step Guide

Wondering where to stay in the Cotswolds? This step-by-step guide walks you through the best bases for exploring this gorgeous region.  The Cotswolds are amongst my favourite destinations in the UK for a short getaway. The name “Cotswolds” itself means “gentle hills”, and that’s exactly what you get in this Area of Outstanding Natural Beauty, …

Read More about Where to Stay in the Cotswolds: A Step-by-Step Guide 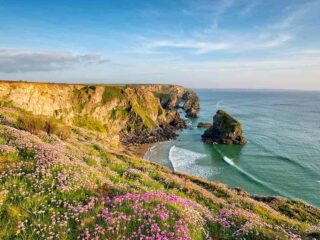 15 Cool Things to do in Newquay

Newquay is one of Cornwall’s most vibrant destinations – boasting miles of beaches, perfect surf and a wealth of attractions, it makes for the perfect base for exploring the area. Discover the best things to do in Newquay with this guide. Best Things to do in Newquay Visit Fistral Beach Surfing might not be the …

Read More about 15 Cool Things to do in Newquay 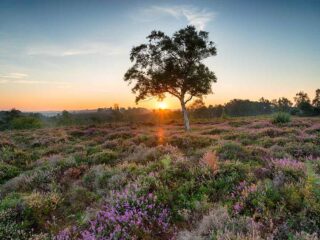 16 Of The Best Things to do in The New Forest

Looking for things to do in the New Forest? Don’t miss this step by step guide.  The New Forest is a beautiful area of forest and heathland in southern England and one of my favourite destinations in the UK.  Just a short hop from London, it’s well known for its roaming ponies, cattle and pigs, … 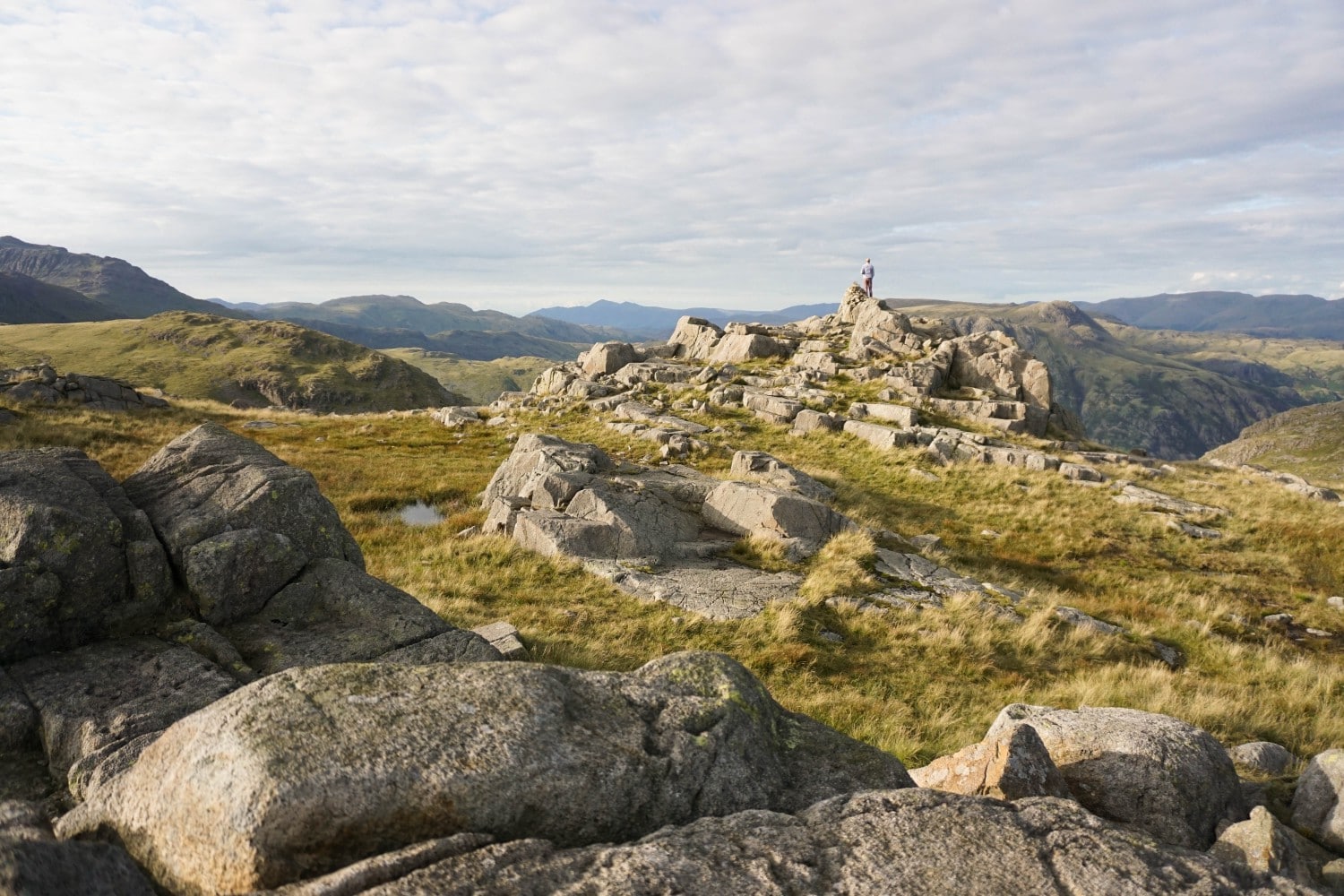 Walking in the The Lake District: Exploring England’s Best Views on Two Feet

Read More about Walking in the The Lake District: Exploring England’s Best Views on Two Feet 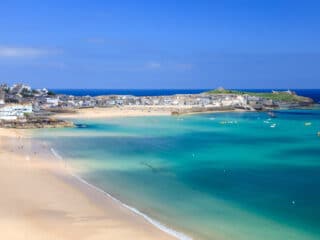 Travelling in the UK this summer? Here are 29 of the best British beaches that should be at the top of your holiday bucket list. You may have missed the news but we’ve had something of a heatwave in Great Britain the last few summers. When the sun is shining and the temperature is rising …