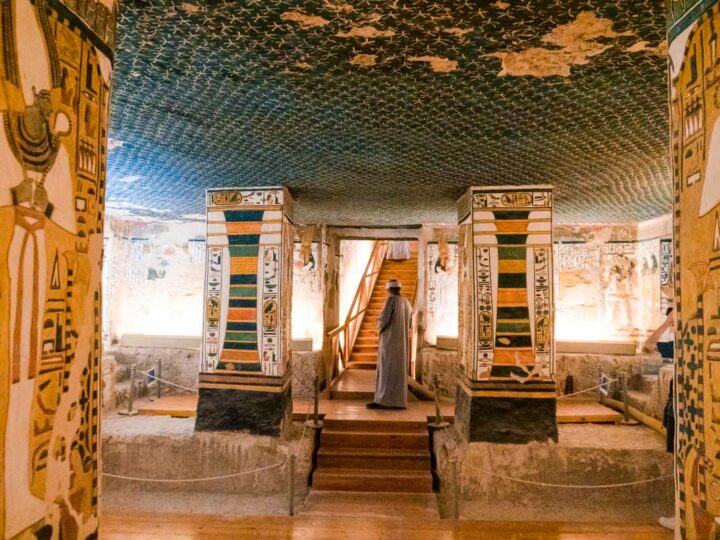 Planning to visit Queen Nefertari’s tomb (QV66) in Luxor? Here’s what you need to know.

This lavish tomb is tucked away in the far less-visited Valley of the Queens and is Egypt’s most striking: a warren of golden illustrations that loom larger than life, underneath a starry-decorated ceiling. It’s a sight to behold.

Want to know what to expect and how to plan your visit? Read on my friends!

Why visit Nefertari’s tomb? How about an opportunity to see one of Egypt’s most stunning tombs?

Queen Nefertari was the beloved queen of Ramses II (also known as Ramses the Great) – and he spared no expense on her tomb.

Sure, it means venturing to the Valley of the Queens (which you should do anyway) and you have to pay an extra $65 or £55 (1200 EGP) for only a 10-minute viewing, but the beautiful decorations and detailed artwork are more than worth it.

Want to know what to expect when you get there?

The well-preserved paintings in the tomb of Nefertari shed light on ancient Egyptian beliefs, making this tomb one of the most important excavation sites. Many depictions show the Queen with Gods and are associated with texts from the Book of the Dead.

There’s also the significant bonus that Queen Nefertari’s tomb is much quieter than tombs in the Valley of the Kings, so you’re able to explore it without the constant jostling and crowding of the busier tombs.

The History of Nefertari’s Tomb

As the Royal Spouse of Pharaoh Ramses॥ – Nefertari had to compete with five wives and hundreds of concubines, yet remained her husband’s favourite until she died in around 1255BC.

Nefertari was Ramses’ first and most significant wife, known as his ‘sweet of love’ – and the history of this elegant construction is just as fascinating as the tomb itself.

The Construction of Nefertari’s Tomb

The construction of Nefertari’s tomb began around 1250BC as a tribute from the Pharoah. The workers responsible for its construction were the same men from the village of Deir el-Medina who built the Valley of Kings.

They had finished the construction just in time for the Queen’s burial. The men carved the crypt out of limestone cliffs. Inside you’ll see glowing stars on the ceiling and intriguing paintings from wall to wall that depict the life and death of Queen Nefertari.

A beautiful depiction of the Queen playing a game of Senet is an interesting glimpse into the past.

Like all tombs in Egypt, the history of QV66 is no simple one.

As was the practice for all royal burials, Queen Nefertari would have been buried with all the goods and treasures she needed to continue in the afterlife. Yet, by the time the tomb was re-discovered in the 20th century, it was all but empty.

As the Egyptian civilization began to decline, the royal tombs were no longer protected in the way they once were. By the beginning of the Twenty First Dynasty, robbers freely plundered the tombs in the Valley of the Kings, and the Valley of the Queens suffered a similar fate.

By the time Nefertari’s tomb was unearthed in 1904 by Italian archaeologist Ernesto Schiaparelli, its contents had long been looted and the crypt and walls had begun disintegrating.

All that remained were pink granite fragments from Nefertari’s coffin, a pair of woven sandals, amulets and figurines – and of course the striking interior we see today.

Ever since the tomb of Nefertari has undergone many intense “facelifts” lasting from 1988 to 1992 to restore it to its former glory.

The restoration cost an international team $2 million to complete, funded by the California-based Getty Conservation Institute.

After its discovery in 1904, the tomb finally opened its doors to the public in 1995.

Planning Your Visit to Nefertari’s Tomb

The most convenient way to explore inside the real grave is via an organised tour to the Valley of Queens:

See the wonders of Egypt on a full-day, guided tour:

Hop on board a magical cruise along the Nile River:

While it may not be as convenient, you can visit Nefertari’s tomb solo. I’ve listed the most efficient means to travel to the Valley of Queens from popular locations.

I recommend taking a train from Aswan city, it is the cheapest option and takes only about 20-minutes more than a taxi or car.

After a 3-hour train ride, you catch a taxi from Luxor to the Valley of Queens.

Tip: Use Skyscanner for the best and cheapest available options by Egypt Air.

For an authentic Nubian experience, I recommend trying the exotic Nefertiti Hotel.

Alternatively, check all accommodation in Luxor.

What to Pack for Nefertari’s Tomb

To make the most of your trip to Nefertari’s Tomb, I recommend you bring some essentials. And because we’re talking about Egypt – do not forget to lather on your sunscreen!

Also, bring a hat, plenty of water and comfortable shoes as you’ll explore the tombs on your feet. Read more about what to wear in Egypt to prepare for your journey.

The Tomb of Queen Nefertari, Luxor: Read Next 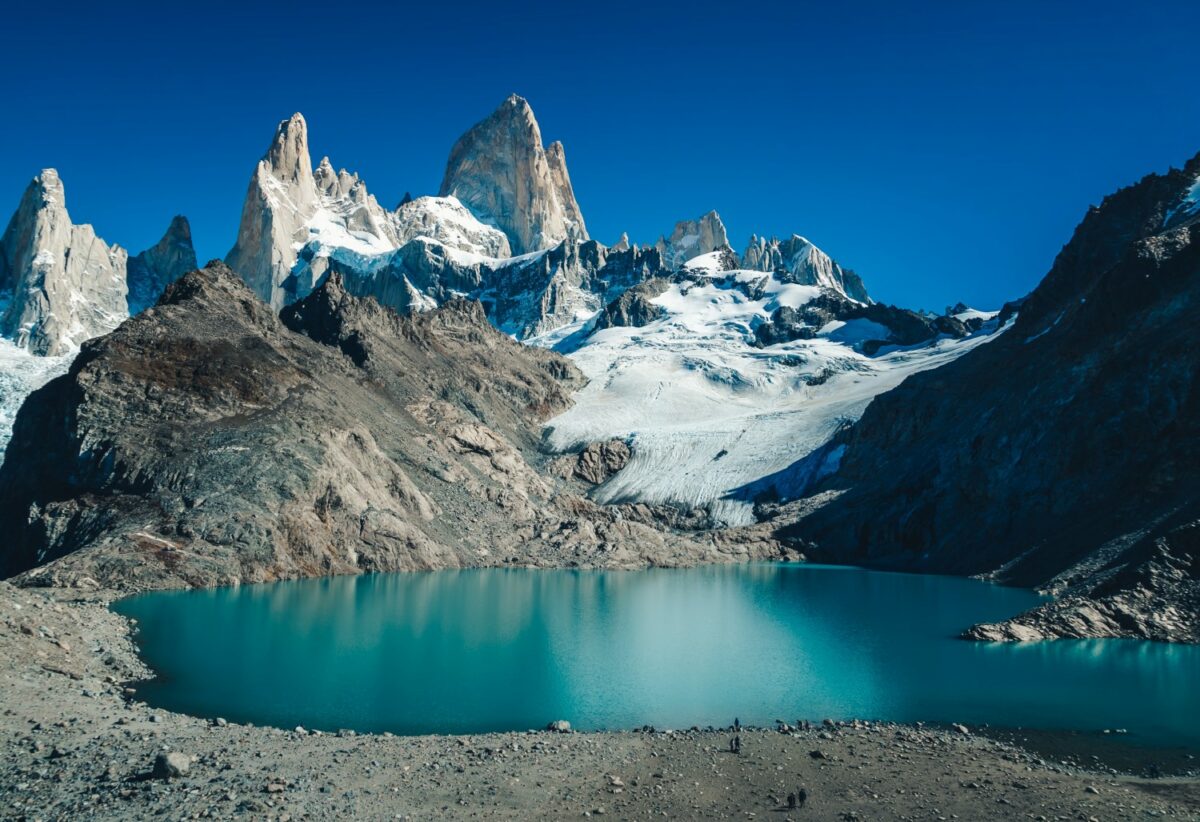 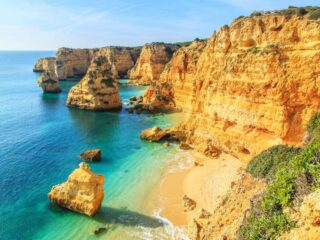 Next
The Best Beaches in the Algarve, Portugal + How to Find Them