A Walk into the Past: Visiting Nevis’s Heritage Village

Home » Travel » Central America and The Caribbean » Nevis Travel Guide » A Walk into the Past: Visiting Nevis’s Heritage Village

“You can’t turn a sow’s ear into a silk purse”. Isn’t that how the saying goes?

Nevis’s historical estates and plantations have an unpleasant and complicated history.

During my recent visit to Nevis, I was struck by the different ways these estates are used today. Many have been abandoned and erased, but others still stand  – transformed in so many different ways.

Sitting on the balmy shores of a white sand beach, palm fronds gently waving in the breeze, it’s hard to imagine Nevis as any place other than paradise.

The Nevis Travel Guide: What to do and see + where to stay on Nevis

The Best Islands in the Caribbean

It would be easy to sweep everything under the carpet: to ignore history and focus only on the island of prosperity, wealth and abundant natural resources that we see today.

But the past is everywhere you go on the island. From the candy-coloured buildings of Charlestown, to the repurposed plantations, the layer of the island’s present is firmly interwoven with its past.

Nevis Heritage Village gives visitors the opportunity to understand the history of the island and its evolution over the centuries to the Nevis we find today.

What is now Nevis Heritage Village started life as Fothergill’s Estate. Owned by John Fothergill, it was primarily a sugar cane estate but it used to grow cotton as well. These were the two dominant crops of the island.

After the death of the last owner, the estate was abandoned until in 1950, when the government acquired the land.

The government turned a part of the estate into a historical site in 1950, preserving the ruins of the old plantation. They extended and expanded the project in 2003 to create the Nevisian Heritage Village.

But what exactly is the Nevis Heritage Village?

The village portrays the heritage of the island’s inhabitants throughout the years through a series of replica homes from different periods in time.

You can read about history, but to see and hear about the lives of those who have lived on the island is an immersive experience that gives you real pause for thought.

A Walk Through History in Nevis Heritage Village

Two open air huts sit at the front: the living quarters of the Carob people who inhabited the island before slavery.

From there, huts, the size of a small shed represent the houses occupied by the slaves. Because of its geographic position, Nevis became the headquarters of the slave trade.

The slaves would be brought from Africa to Nevis and the neighbouring islands would come and purchase the slaves from the markets on the island.

Anything the slaves had of worth: their names, their language, their culture was all taken away from them. They had to use the English language and names. They were worked under brutal conditions. All the while living in overcrowded quarters, with no privacy.

After emancipation in 1834, many of the former slaves wanted to go back to Africa – but they had lost their speech identity and they didn’t have the money to go. So they stayed.

This was a privilege, not a right. The house had to be a certain size – no bigger. If they had a large family and they had enough money, they were permitted to build as many houses as they wanted, but none bigger than that particular size and they could not join them together.

The reasoning being that if you fell out with your neighbour on the plantation, you had to leave, and when you left you had to take your house with you. A challenging feat when the only tools available to you are oil drums and coconut trunks.

When real families began to form on the island, the locals started to build larger houses – these would house up to 10 or 12 people. Over time, they would add on a little area to the original house so you might find yourself in a four bedroom house after time.

The last houses in the village are those built within the last few decades.

Up until the 1980s, most of the houses on Nevis used to be wooden structures. But after hurricane threats, they started to build houses out of concrete.

Today, most of the houses that are on Nevis are owned by Nevisians. The buildings are large and beautiful, some with jungle or sea views. But you shouldn’t forget that the journey began with the open air Carob huts.

The Nevis Heritage Village exists because the story of the island should be told. Its history should not be forgotten.

Other Transformed Plantations on Nevis

I was kindly hosted by the Nevis Tourism Authority for my recent trip. As ever all thoughts and opinions are my own. 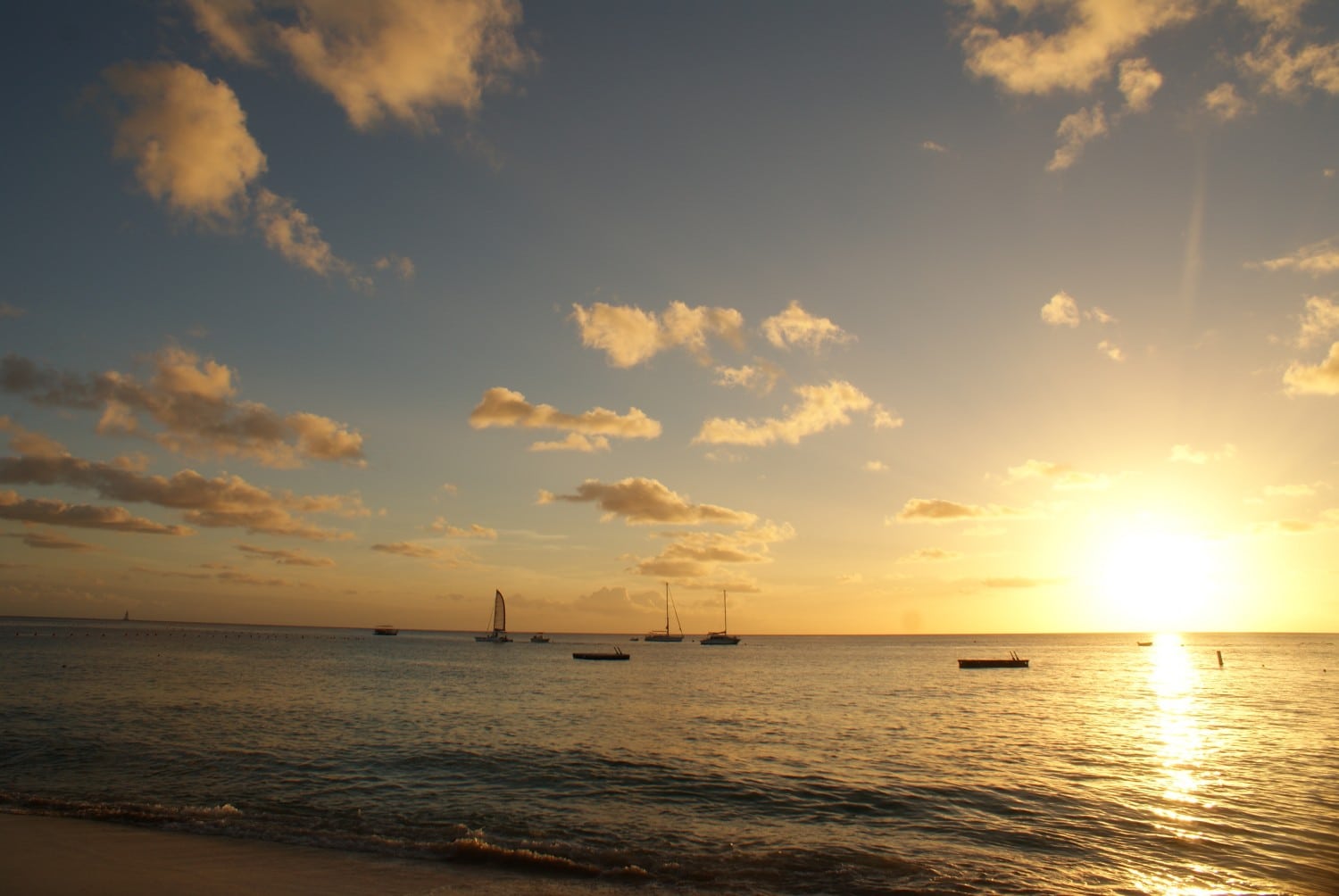 You have done a nice job on your blog. It is interesting. The pictures are great and is easy to read. I have spent the last 14 winters in St Kitts, and while I have been to Nevis several times on day trips, I have never really gotten to know it, despite it being so close. When I arrive at the beginning of January, I will plan on going over for a few days after we get settled in.

Right now in Toronto it is cool and grey. I hate the cold and look forward to returning to the sunshine and warmth.

Hi Ian - thank you, I'm glad that you like it. I really hope that you get to spend more time in Nevis this year - I think you'll love it. It's starting to get cold and grey here too in London. Wishing I were back!