Havana Tours: Discovering the City in a Classic Car 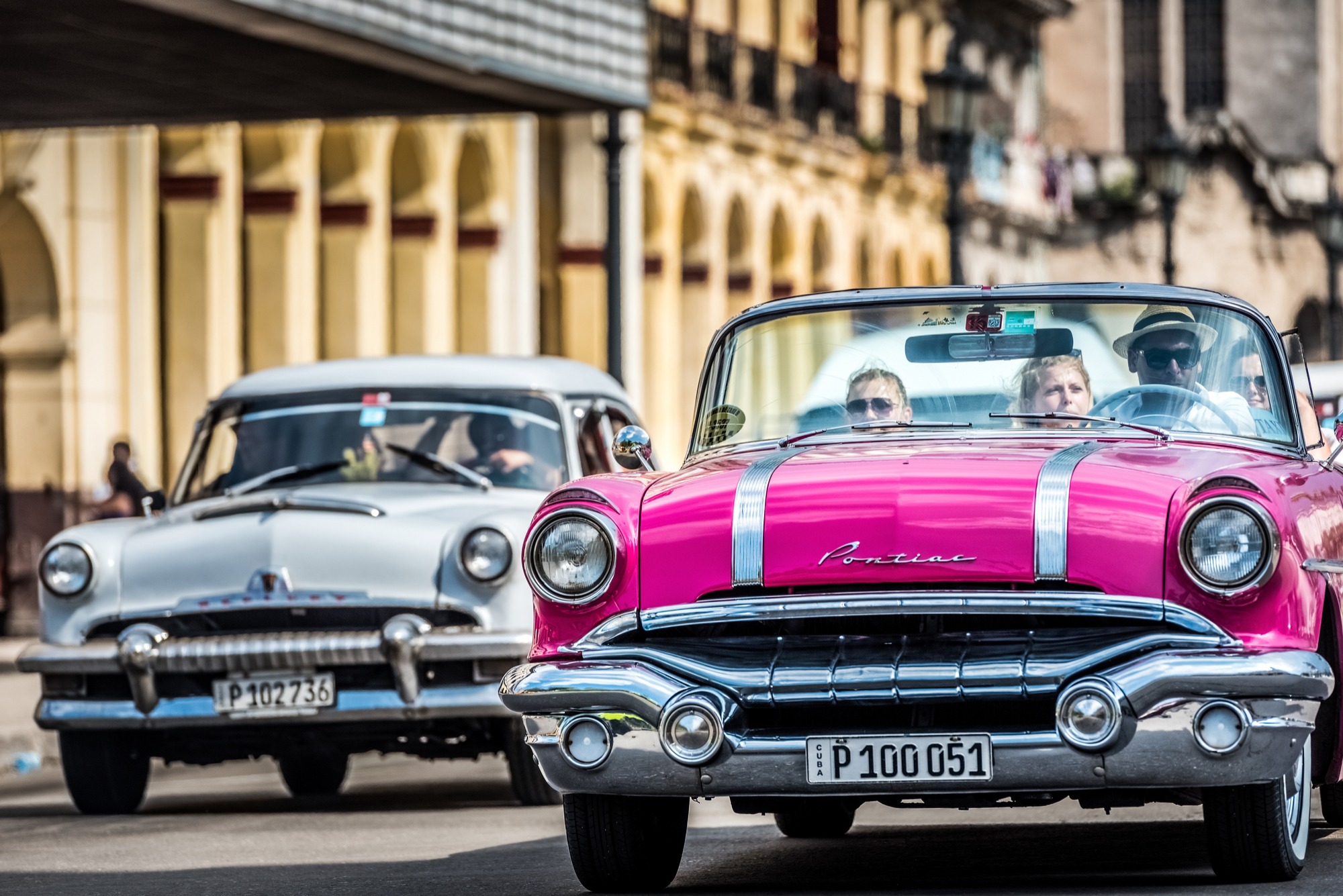 Havana’s classic cars might well be the first thing that comes to mind when you think of the city. They are in all the photos, books and everywhere on Instagram. We took one of the iconic Havana tours – a whizz around the city in a classic car to find out if it is really worth the hype.

It’s hard not to be in awe of the cars in Havana. The colours alone are fantastic. So much so that it was one of the first things that struck me on the trip from the airport.

Pink, lilac, turquoise and yellow cars drove past me in quick succession – a rainbow of metal and chrome. I was understandably excited about our Havana tour in a classic car the next morning.

And so there I stood the next morning outside our hotel, waiting in anticipation for my 1952 pink Chevrolet to arrive. As I was watching the cars drive up and down the main square, I suddenly saw it coming towards me, bright, bold and beautiful!

The 1952 Chevrolet was in an impeccable condition. In fact, all of the Havana classic cars used for the tourists are very well maintained – our driver even got out of the car to shine the bonnet when he arrived!

After the introductions to our driver, Fernando, and our tour guide, Maria, we (quite literally) jumped into the car, which fits up to 6 people, with 3 in the front and 3 in the back. And then we were off.

Whizzing down the Malécon with the wind in our hair and Cuban music on the radio felt like something out of a 50s movie. There was just nothing cooler.

Havana is packed with so many things to do and see – taking a tour is the perfect introduction to the city as it allows you to see some of the bigger sites and get to grips with the orientation of the city.

We began our classic car tour of Havana by making our way to the top of La Cabaña Hill to the Christ of Havana Statue, where you can see beautiful sweeping views of the whole city and Havana Bay.

It was here that I saw Havana at its whole, so while it was the first stop, it may well have been my favourite stop on the tour.

We then headed to the La Cabaña fortress, stopping outside where a number of missiles (and the remains of) are on display from the Cuban Missile Crisis. Maria, our guide, was especially good on this part of the tour, teaching us a lot about the Crisis as she showed us around.

The next stop on our tour was Morro Castle, a 17th fortress that guarded the entrance to Havana Bay until La Cabaña Fort was built in 1774. Inside the castle, there was a cigar shop, with the longest cigar in the world measuring 90m, displayed in its museum which was proudly shown to us by its maker, Jose Castelar.

We then headed back into the city and out again into the Havana Forest, where Maria and Fernando took us on a brief tour into the middle of the forest, and then to a bar in the midst of it. And of course, even though it was 10:30am, we had to get a mojito!

The mojitos are as potent as you want them to be – the waiter gives you the made-up mojito, with everything but the rum inside… plus a bottle of Havana Club in the middle of the table which you could pour to your hearts content.

After our morning tipple, the next stop was the Capitol Building, where we briefly got out to examine the beautiful architecture. Opening in 1929, the Capitol Building was originally built for the seat of Cuban government, however now it is home to the Cuban Academy of Sciences.

It is also home to the famous murals of Che Guevara and Camilo Cienfuegos, and so it has great cultural and historical significance to the Cuban people. It should be straight at the top of your itinerary for your time in Cuba.

We loved everywhere we stopped on our tour. Maria and Fernando stressed to us that they could take us wherever we wanted – the tour is able to be customised to your preference. I’d long wanted to see the view at La Cabaña Hill, Morro Castle, the Capitol Building and Revolution Square – and we’d seen them all in the course of a morning.

All in all, I cannot think of a better way to see the city, and my Havana car tour was a highlight of my trip.

Havana Tours: Where to Book

We booked with Old Cars Havana, and they were fantastic. Maria and Fernando were both great hosts, and they even took us to a fantastic restaurant just outside of the city, Paladar Dona Carmela and waited for us outside before taking us back to our hotel.

They also gave us some fabulous recommendations of where to eat and drink, including El Floridita, Hemingway’s Bar.

Havana Tours: How to Book

We booked our tour by filling out a form requesting the car and tour we wanted on oldcarshavana.com, and we then received an email confirmation of our booking. Cars get booked up quite quickly, so make sure you book a few weeks in advance. However, if you get to Havana and have not booked anything, the hotel concierge should be able to help out. 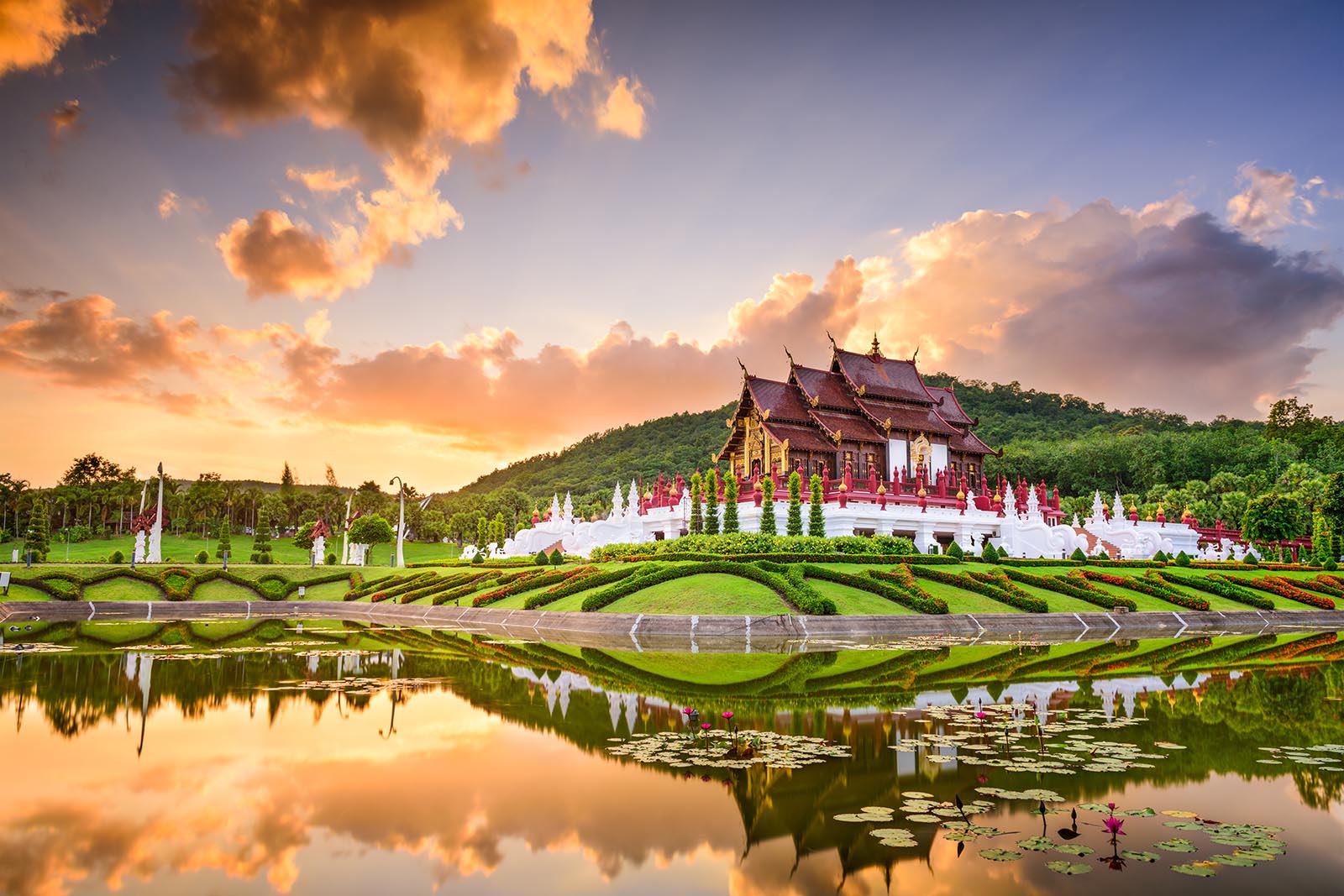 Previous
10 Unmissable Things to Do in Chiang Mai 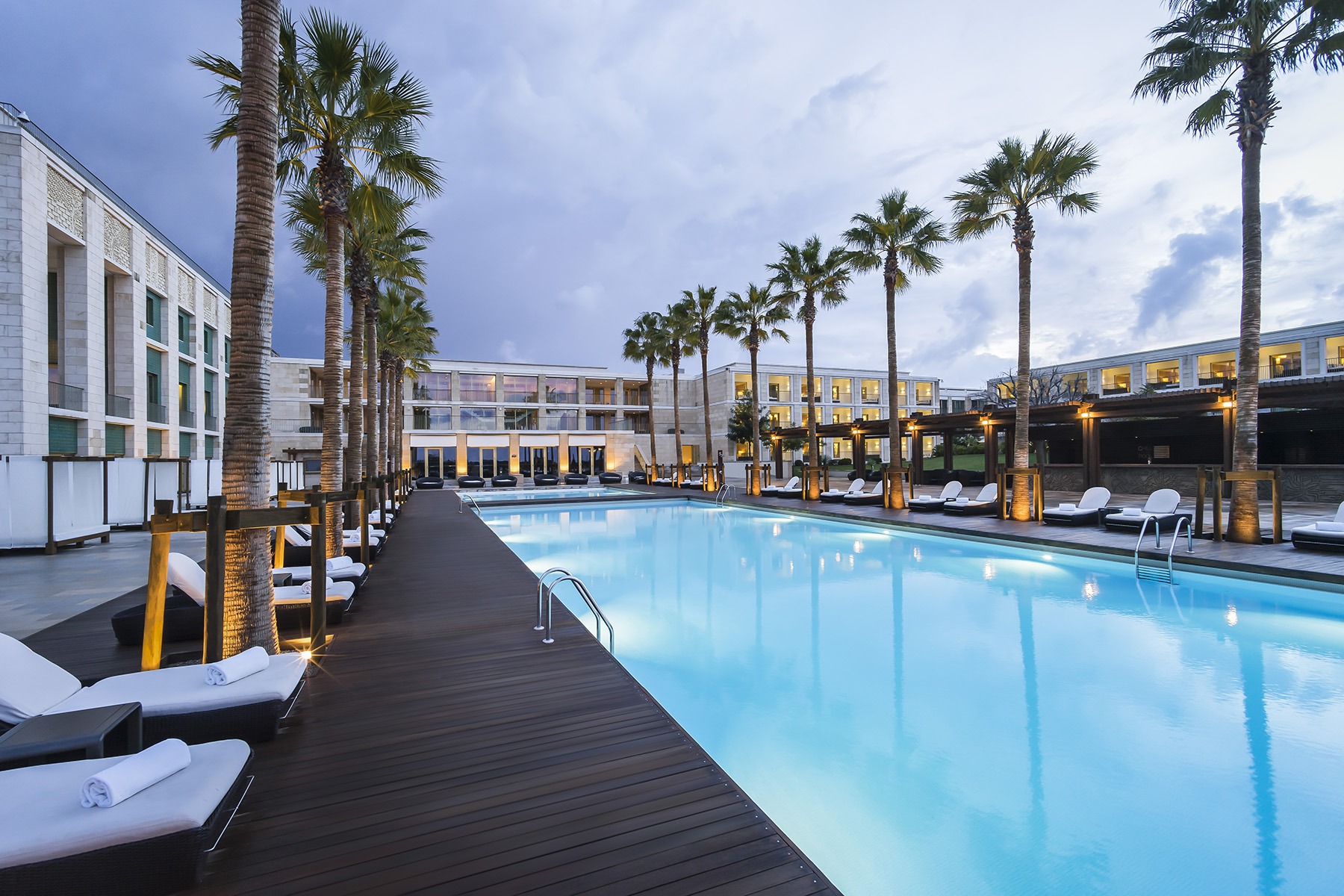 Next
The Anantara Vilamoura: The Algarve’s Incredible New Escape