Why Do We Travel?

Why do we travel? To broaden our minds? To see new cultures? To learn more about ourselves? The answer isn’t so simple…

Do you remember your first trip? How it made you feel? Was that where it all began? As someone whose life has revolved around travel on and off for over a decade, I finally sat down to ask myself why I travel. If you’re someone who has the so-called travel bug, why do we travel?

My first trip was inter-railing around Spain and Portugal with my friend Stacie – we were 17, both kids from low-income, single-parent families who’d never really had the money to take us on the exotic trips that other teenagers seemed to have been on. In fact, I’d actually only been outside of the UK twice before, once to Cyprus, the other to Amsterdam.

I’m wary of using terms like life-changing, they’re bandied around too often to the point where they have little value and even less meaning, but I think that trip really did change my life.

I was set on taking a month to travel around with almost no budget and even less idea of what to expect. A few misconceptions about travel, a few ideas of what we wanted to see, that was pretty much it. I’m wary of using terms like life-changing, they’re bandied around too often to the point where they have little value and even less meaning, but I think that trip really did change my life. The heady mix of unfamiliar cultures, the quiet book-reading journeys, the sights, the people – it had me hooked.

Throughout the course of those weeks, we climbed the Sagrada Familia (much more unfinished than it is today) with two Japanese guys who were our best friends for our time in Barcelona. We went to jazz cafes, bummed around in train stations, got lost in the Alhambra, met a tonne of other female travellers, celebrated Stacie’s birthday with cereal for all three meals (it was a Spanish bank holiday and we couldn’t cash our traveller’s cheques). It wasn’t perfect, but it was more experience than I’d ever had before and I wanted more.

I made a scrapbook of our travels, and when I look at it I feel a pang of nostalgia but also of pride. Pride that the excitement of a new place, a spectacular building, a visit to a museum – those things that I discovered on that first trip when I was 17 are still what I hold dear at 31.

Fourteen years later, I am sitting in the sunshine on a small Italian square – it’s something straight out of an EM Forster novel. Welcome to San Gemini, a small Umbria town a few hours’ drive from Rome and a world away from your day-to-day life. 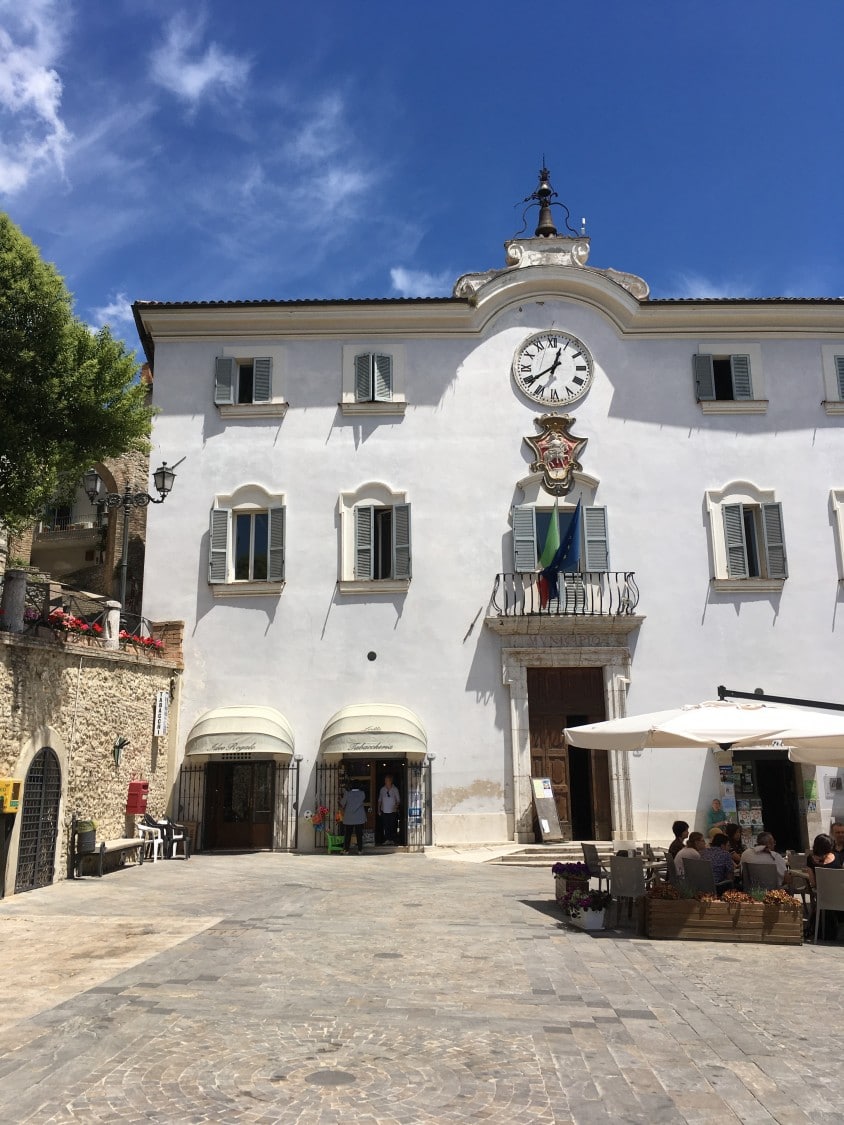 People often ask me why I travel and part of the answer is moments like these. When you can forget the stresses at home and simply enjoy the moment. Do you know what I mean? When I’m at home I’m always thinking, planning, following up – on the things that I need to do, the things I haven’t done, the best way to stay healthy and so on. All it takes is a sunny morning in a quiet square and all of that drifts away.

Much as you leave behind at home, the one thing you inevitably bring along is yourself. We project so much of our loves and experiences onto the places that we travel to. For me, San Gemini is E.M Forster world. His Italian novels are so evocative of a time and a place (specifically the Italy of the well-to-do British travellers of late Victorian/ Edwardian period). Forster loved to write about the clash of cultures between the regimented social norms of polite British society and the exotic exuberance of the “real Italy”.

Times have changed but some truths haven’t. As soon as you step outside of your country, the things that you take for granted as the norm, the way things are done, can all fall apart in a few moments. Some people like it, others hate it but it forces itself on you either way.

It’s interesting to see other people’s lives, to explore other countries and new places, but it’s also the best way to get some perspective on your own.

Personally, I think that’s the closest thing I can come to saying what drives me to travel. It’s interesting to see other people’s lives, to explore other countries and new places, but it’s also the best way to get some perspective on your own.

The only downside? The holiday blues when you return…

What do you think? Why do we travel? Why do you travel? I’d love to hear your thoughts. 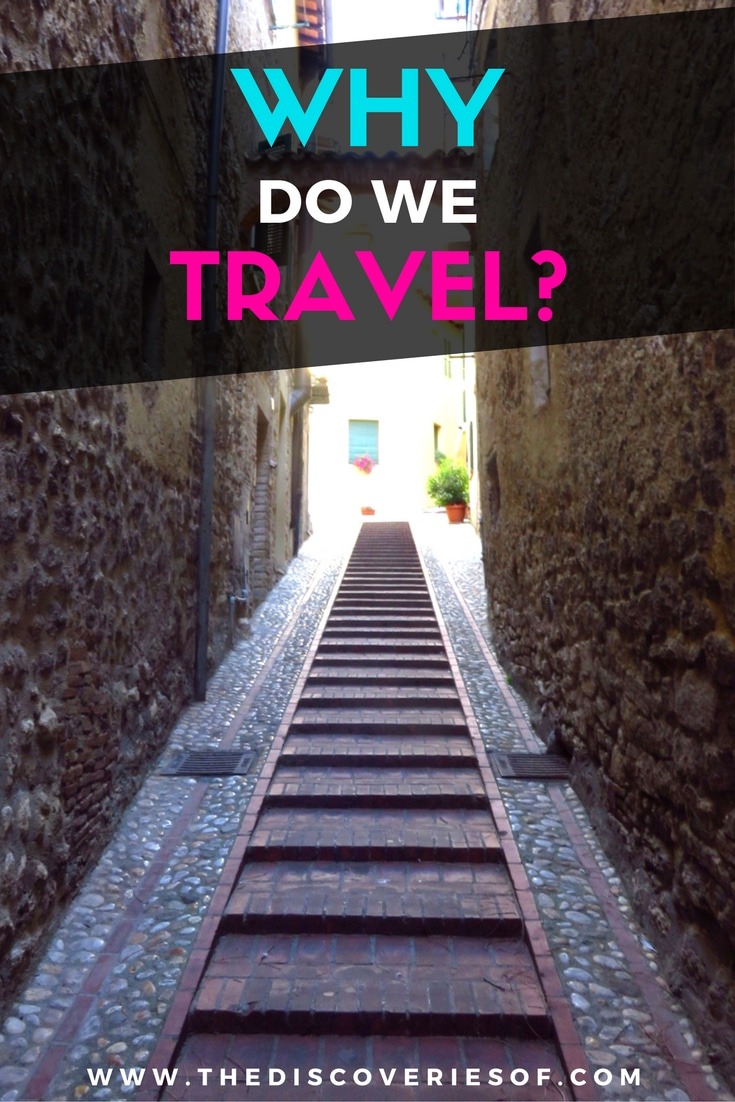