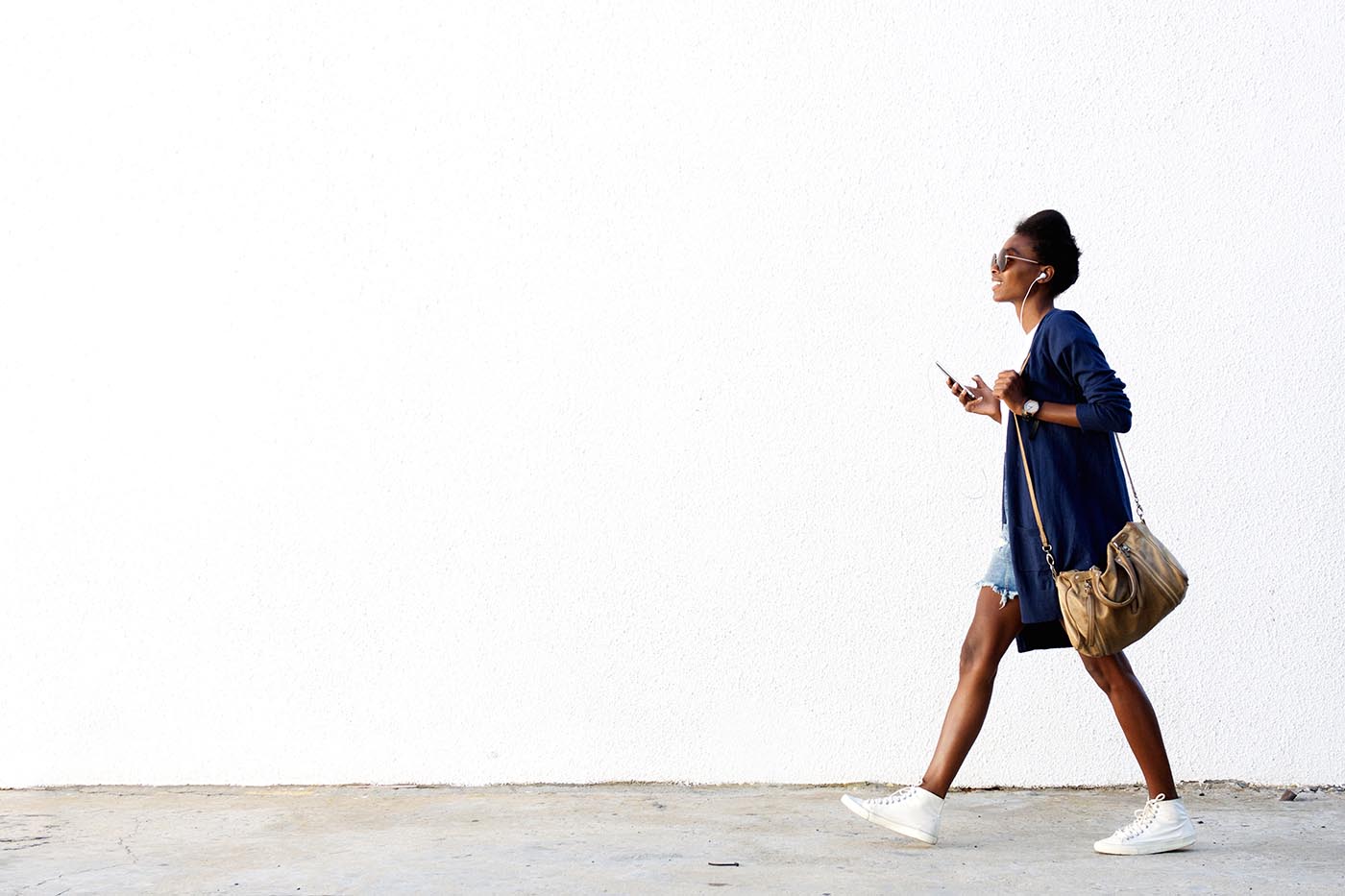 Tired of the same old merry-go-round of new year’s resolutions? Here are a few ideas for resolutions you might actually bother keeping.

So, it’s almost 2018. How the hell did that happen? To quote every cheesy love film after they’ve done the deed “how was it for you”?

Look, we’re all old enough to know the drill. It’s coming up to New Year’s. You’ve been drinking pretty solidly for the whole of December and your liver hates you.

You’ve been eating pretty solidly for at least a week and your waistline is expanding faster than a life-jacket when you pull that inflation string.

So what do you do? You make a whole tonne of new year’s resolutions that are going to make you into THE BEST PERSON EVER (because secretly you know that you already are and you just have to let it out).

No alcohol, lose 2 stone, go running every day, only eat raw foods, go to art museums, become a cultured person, read the news every day (though the way the last few years have gone, I’ll bet that’s dropped off of a lot of people’s lists).

Essentially, you’re going to turn into some kind of all-knowing self-caring angel of unbelievable proportions.

Fast forward two weeks into the new year and you’re incredibly disappointed in yourself because you’re just the same as you were before (well, maybe pre-December, December is not a normal barometer of life or behaviour). 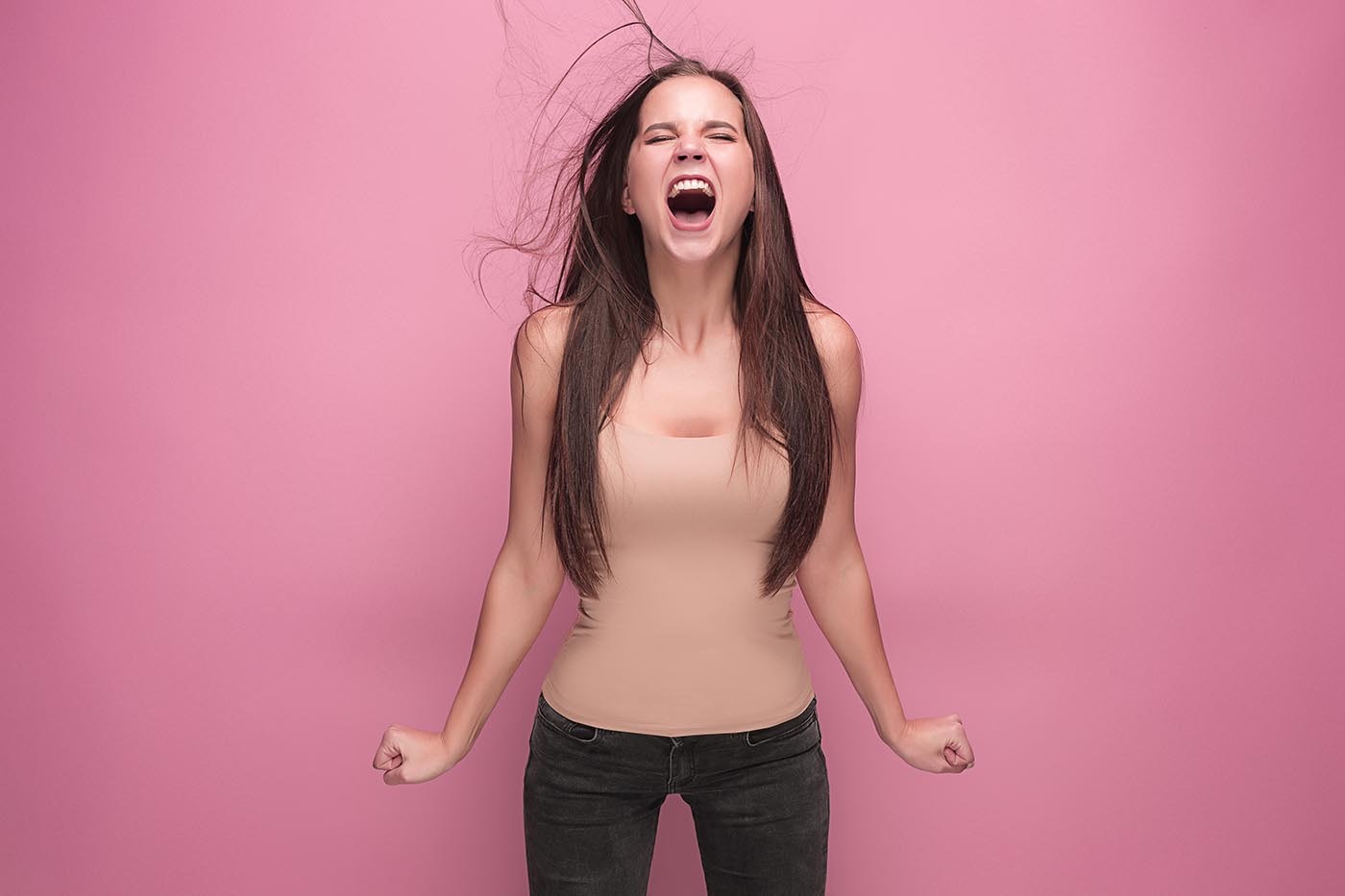 Sound familiar? I know that I’ve been a victim of this kind of behaviour so many times.

I read my old teenage diary entries the other day (it was vomit inducing but mildly interesting in case you wondered) and it was kind of eye-opening.

Every new year I churned out the same guff about losing weight, going to the gym twice a day, getting a boyfriend, being less awkward (like that was ever going to happen – Barnaby, you’re going to be awkward forever, get over it, it’s part of your charm) all that kind of stuff.

We can all guess where the story goes – it never really happened – well not because of the resolutions I made in December anyway.

Well, I don’t know about you guys, but I definitely think it’s time for things to change. 32 years old and I’m not playing the game.

So this year I thought I’d do things a little differently. Make new year’s resolutions I’ll actually bother keeping because they’re not based on me kind of hating me. Here they are 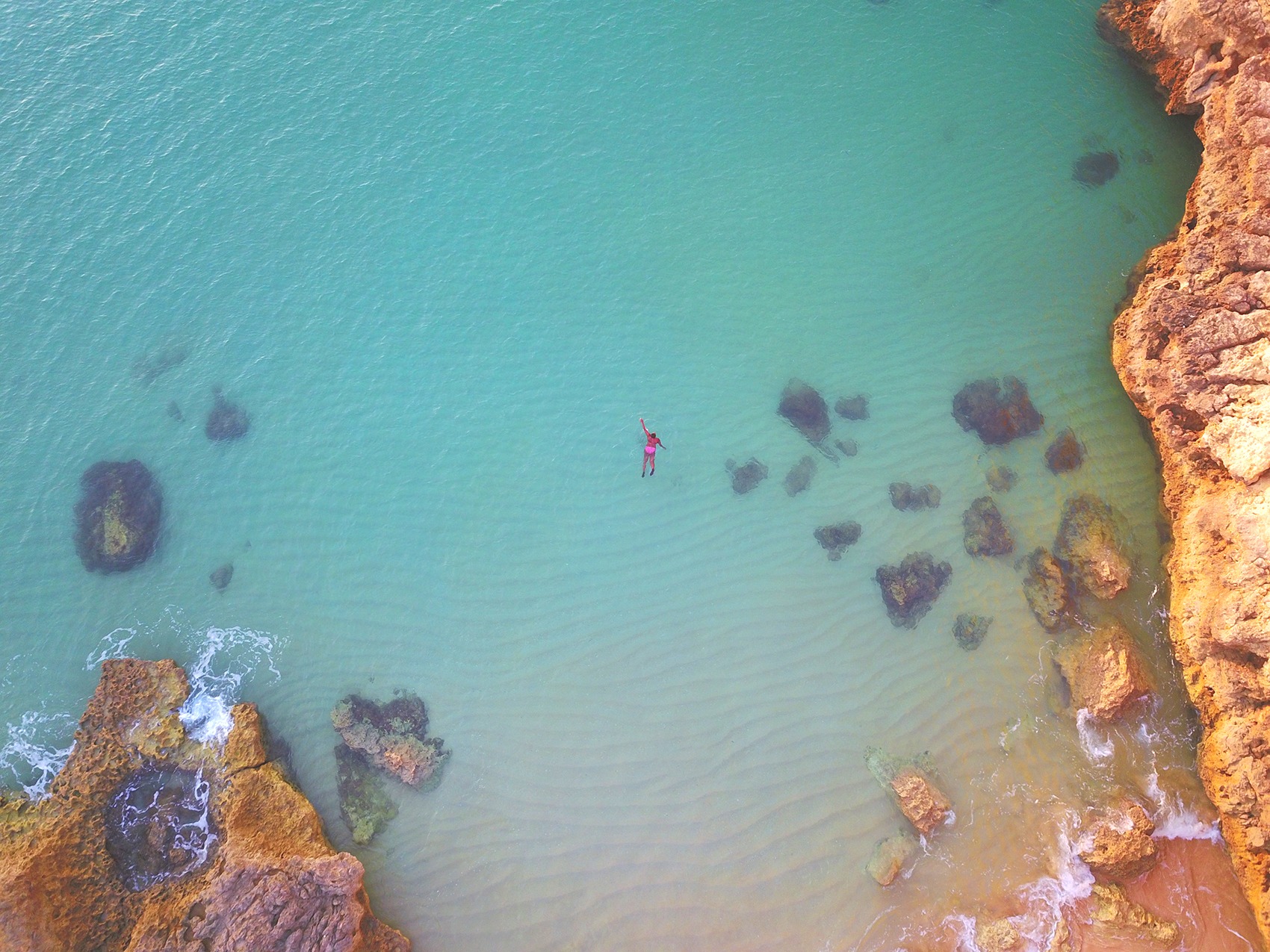 You’ve already rolled your eyes because a travel blogger has said she’s going to travel more. Look, I know that it can be difficult to prioritise travel when you’re juggling a job and financial commitments. I’m not saying go all out on your travel bucket list, but if you want to travel more, make it a priority. (Hint – here are the 15 travel destinations predicted to blow up in 2018)

2. Be Nicer To Yourself

Look, I know some people are naturally nice to themselves. Most people aren’t. Don’t call yourself names when you get something wrong. Don’t pick at your faults in the mirror. Back yourself 100% because sometimes you’re the only one who will.

3. Don’t Be Afraid to Call People Out

Standing up for yourself is not being nasty, or aggressive (well, unless you are actually being nasty or aggressive). Call people out on their bullshit. You don’t have to shout or get angry, but a calm word or two can go a long way.

OOH. New skill you say? You can opt for the bog-standard ones like learn a new language (just because it’s normal doesn’t mean it’s not a good idea) or go slightly leftfield. Pole dancing? Circus skills? Roller derby? Rock climbing? I want to do all of them because I’m a ridiculous over-achiever but I’ll settle for one and see how it goes.

Look, I know I said I wasn’t going to make this all about health but turns out water is really good for you. The experts say so and everything. Take the easy wins where you can.

We flit between devices and have an attention span shorter than a goldfish to match. Take some time away from your devices to read a book, go for a walk or just do nothing. Your brain will thank you for it. 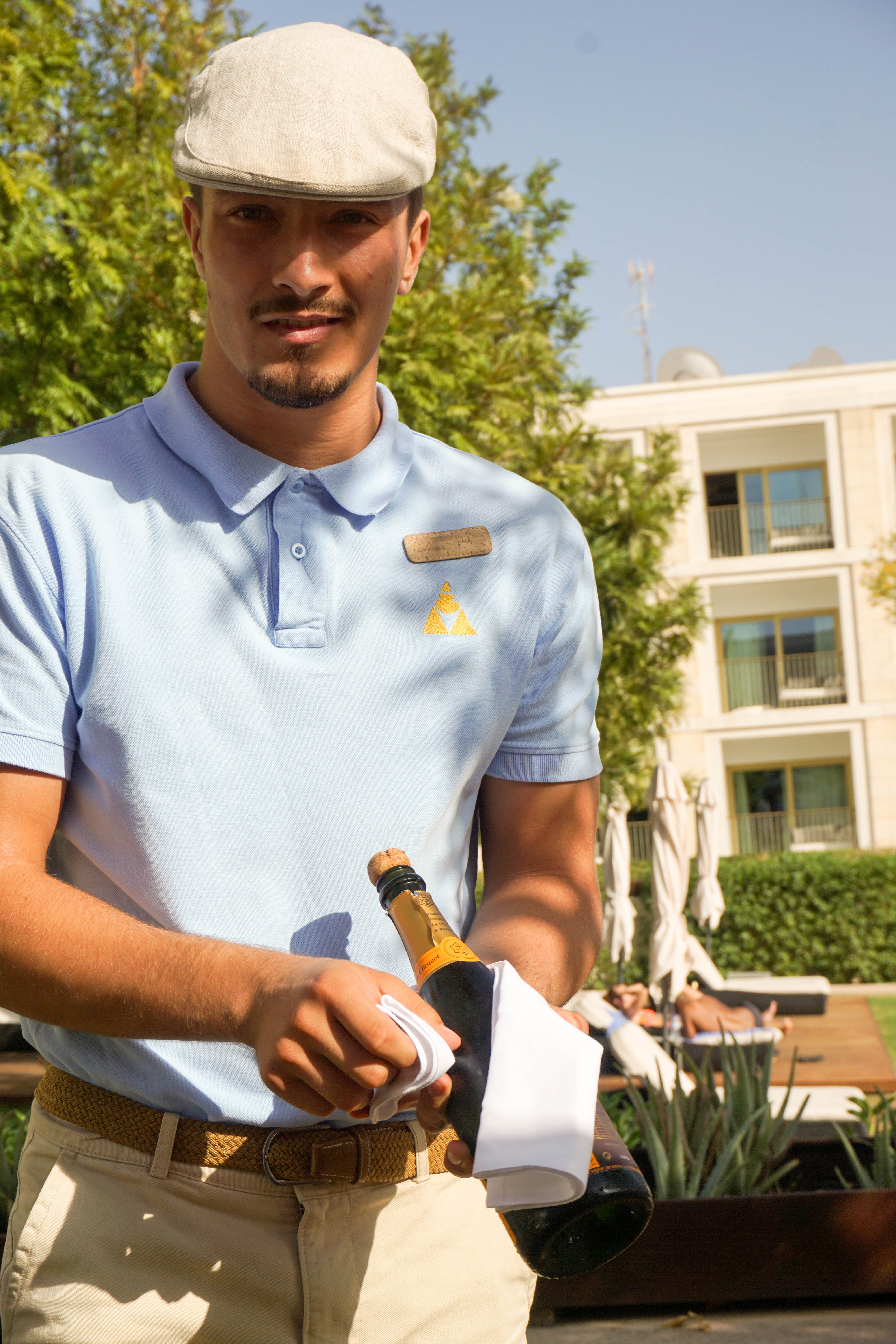 Whether it’s a fancy bottle of wine once a month, or a new adventure – take time to treat yourself to nice things. You probably deserve it.

In private, in public, with clothes, naked, in the sea. Just dance. It’s the best. If you can rap, rapping is good too. Guess we can chuck singing in there as well.

9. Do Something that Scares You

I’m not talking jumping out of a plane (though actually, that’s on my list) – just do something you find a bit scary once a month. It could be hiking alone, going to a new place, solo travel, a bungee jump – you get the drift. 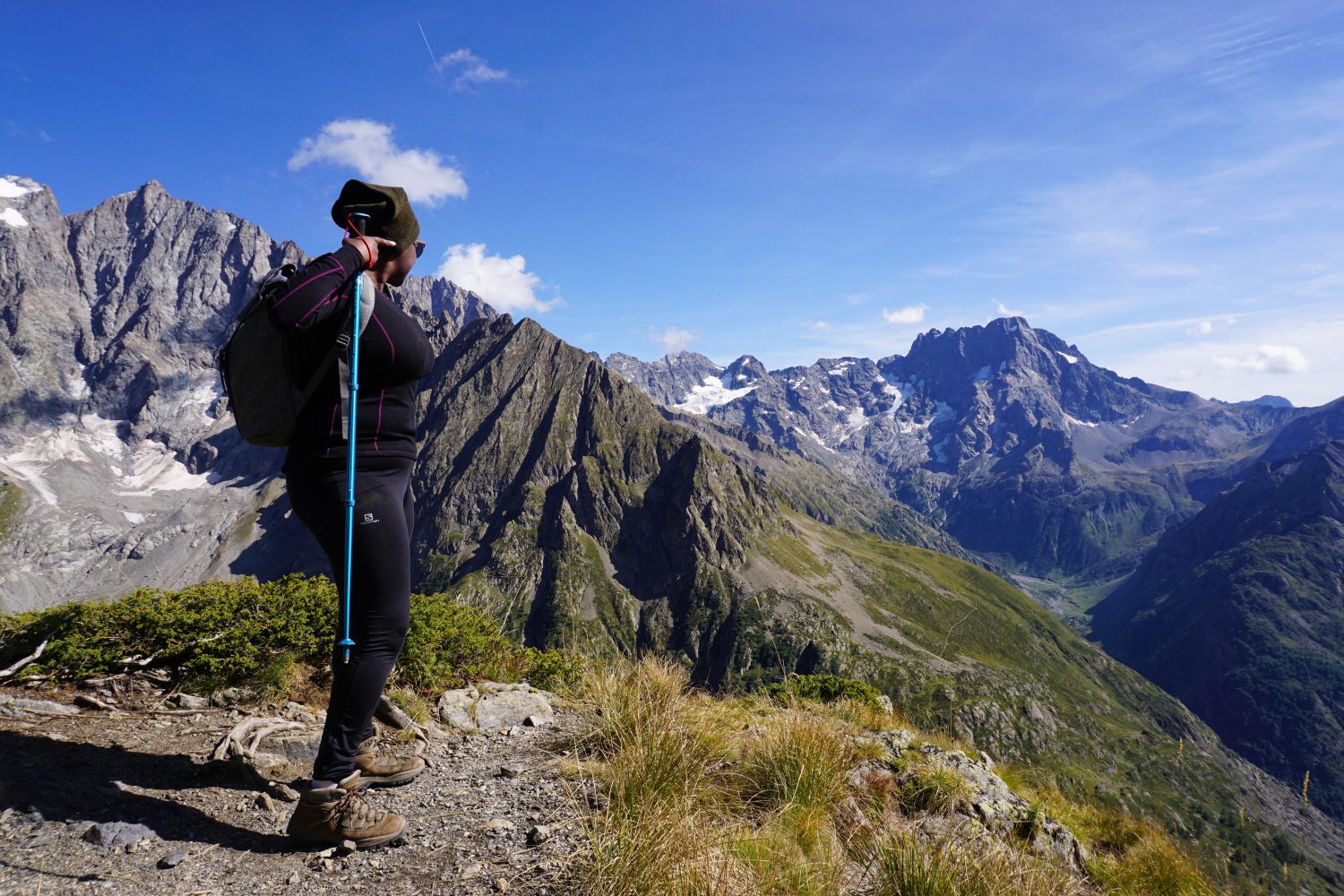 It might not be perfect, but it is yours. Enjoy your body and the awesome things it can do. You’ll think back to those orgasms when you’re almost dead.

11. Be Nice to Other People

I know I said about calling people out when they are being dicks but it doesn’t hurt to be nice the rest of the time. Think about what you’re saying before you say it – you can save a lot of hurt feelings by just thinking things through (spoken like a true foot-in-mouth veteran).

Rather than beating yourself up about your vice – savour it and enjoy it in moderation. If you’re going to drink that rich and velvety glass of red, you should enjoy it. The guilt spoils the fun. 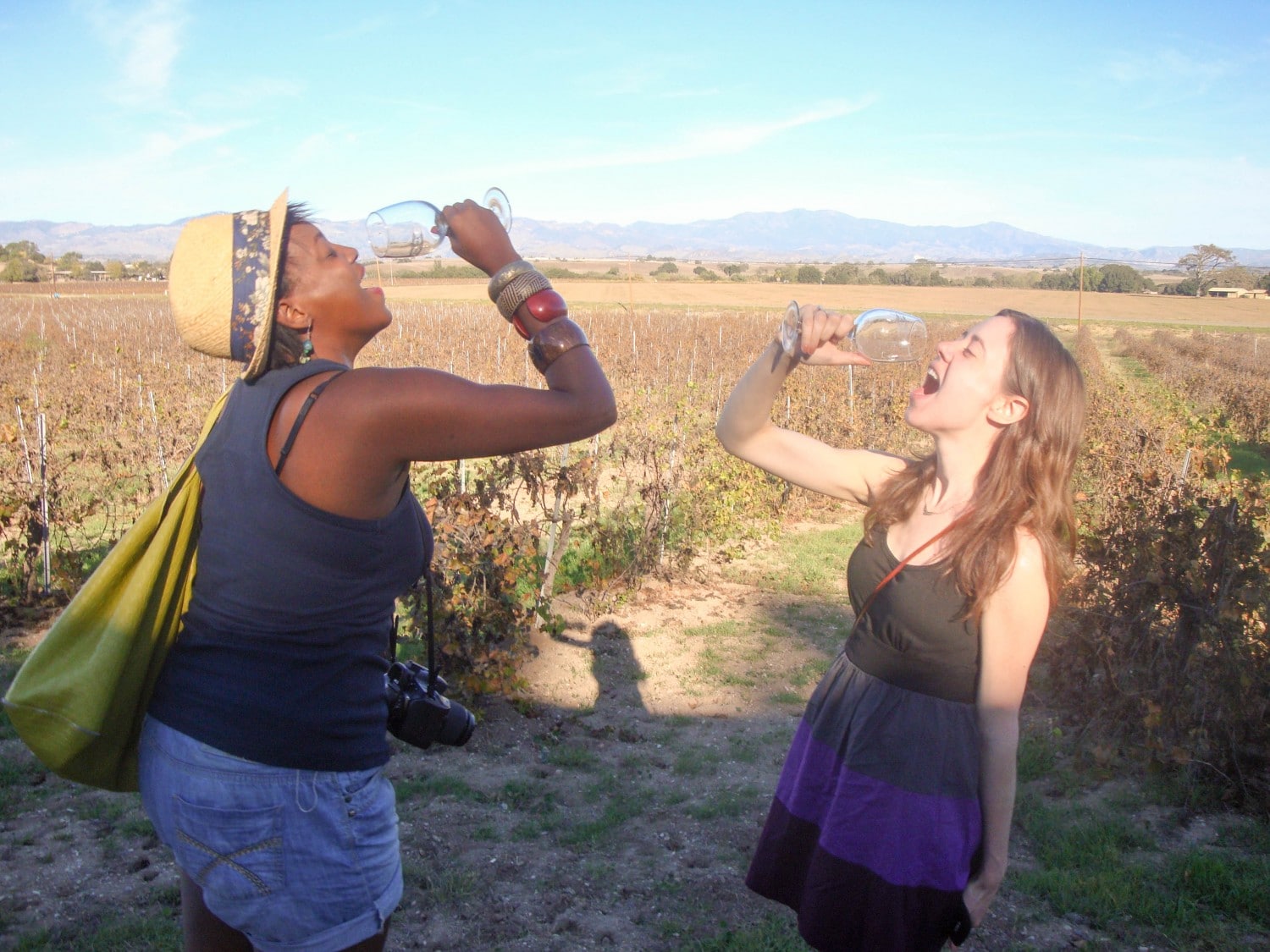 We weren’t the designated drivers that day obvs (Julianna Barnaby)

OK, so now that I’ve life-coached the shit out of you are you ready for 2018? (joking, obvs). Whatever your new year’s resolutions are for next year, I hope you have a blast. I’ll try to do the same.

If your new year’s resolution is to read more slightly sarcastic, low-key positive but informative travel-related brain-farts, you can sign up for my email list below. I won’t spam you, promise. Thanks in advance.

Previous
Exploring the Musandam Peninsula: A Dubai to Musandam Trip 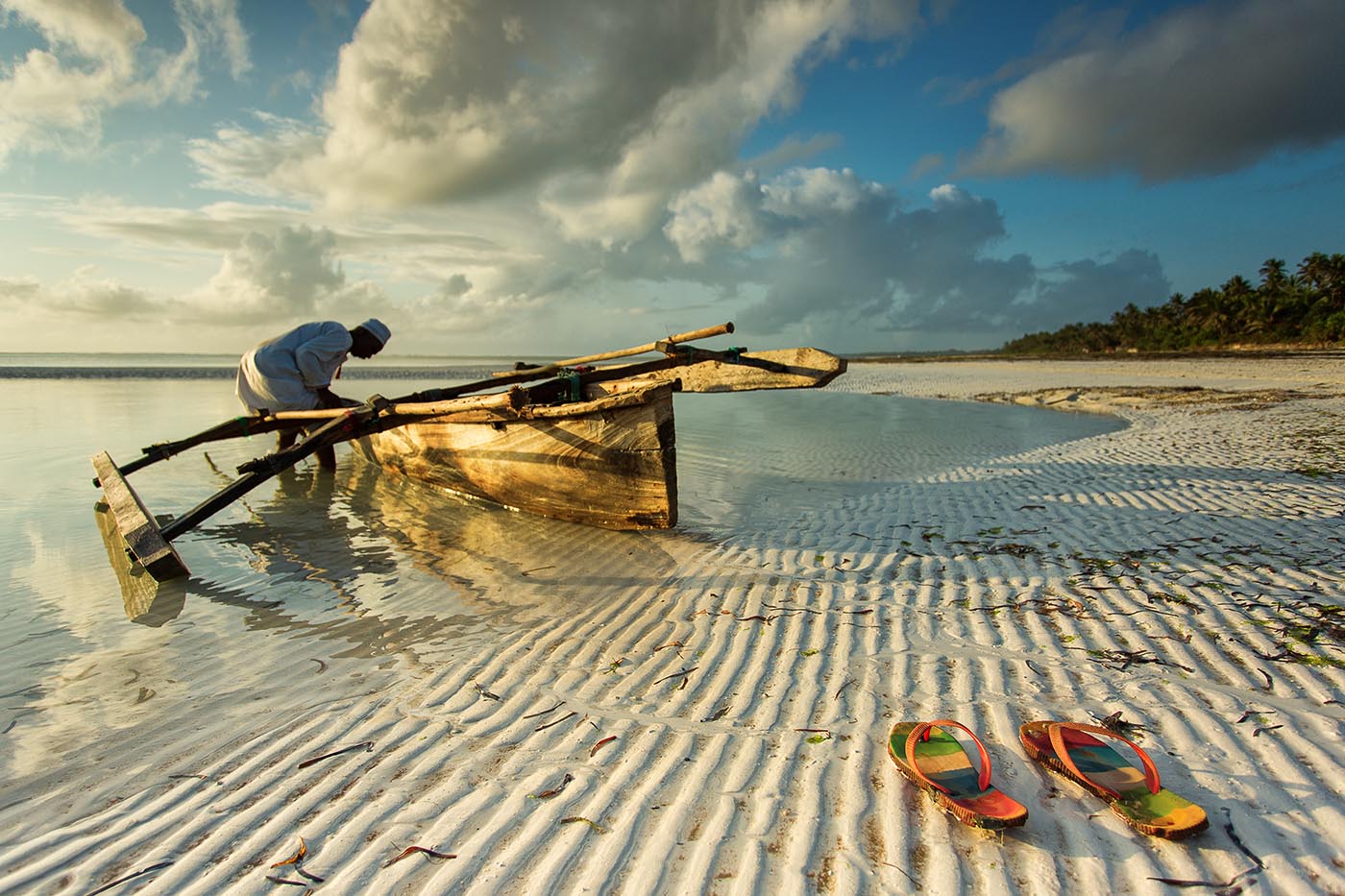 Next
Tanzania and Zanzibar - An Escape to the Exotic
Click here to cancel reply.