Falling from Great Heights? China to Build a Helipad and Resort on Everest Base Camp

China is in the early stages of developing a resort, museum and helipad on the Tibetan Everest Base Camp. Has the commercialisation of the world’s highest mountain gone too far?

Climbing Mount Everest is a challenge for many a mountaineer, thrill-seeker and individual hoping to pit themselves against the elements on the world’s most famous mountain.

Part of Everest’s attraction is the desire to get away from the everyday world. Instead of the demands of day to day life, you are thrust into an environment where your biggest concerns are staying safe and alive, and hopefully making it to the top.

So it’s unwelcome news that the Chinese authorities are planning to open a full-scale resort. The resort will feature a hotel, museum and helipad in Gangkar, near the Tibetan Base Camp. The 100-million yuan project has been sold as an ‘international mountaineering centre’. Its objective? To increase tourism to the Tibetan side of Everest.

Many people have argued that Everest has become increasingly commercialised in recent years. More and more people are taking on the ascent to the top. Significantly more doing the gruelling treks to (the Nepalese and Tibetan) base camps. The announcement has already been largely met with scepticism from the international climbing community. The question of how difficult it is to climb Mount Everest never goes away.

Scepticism aside, there are arguably potential advantages to this project. One is a boost in the Tibetan economy as a result of increased employment. The helipad should make rescue missions faster and more efficient and allow for a better risk assessment for climbers. It’s argued that the resort will provide some much-wanted convenience for climbers, who will have access to equipment and supplies, medical care and a place to stay. Whether that convenience is wanted is a question in itself. In taking away the challenge of getting to base camp, does it not reduce the achievement of having been there?

Other worries include whether this transformation of Everest to a tourist attraction will uproot the sanctity and the respect that has been built between the Tibetan people and climbing community.

Not to mention the concern that the construction and general maintenance of the resort will damage the ecosystem of Tibet.  More specifically, of the mountain itself. The plan is that the resort leads to an influx of tourists. This leads to the feasible risk of more inexperienced climbers in danger of being  5,380 metres above sea level without the correct skills or experience.

We live in an age where everything is accessible, from information to nature.  Chinese authorities have seen a lucrative business opportunity in Everest’s peaks. Is this adventure tourism gone too far?  Will it work? Only time will tell. 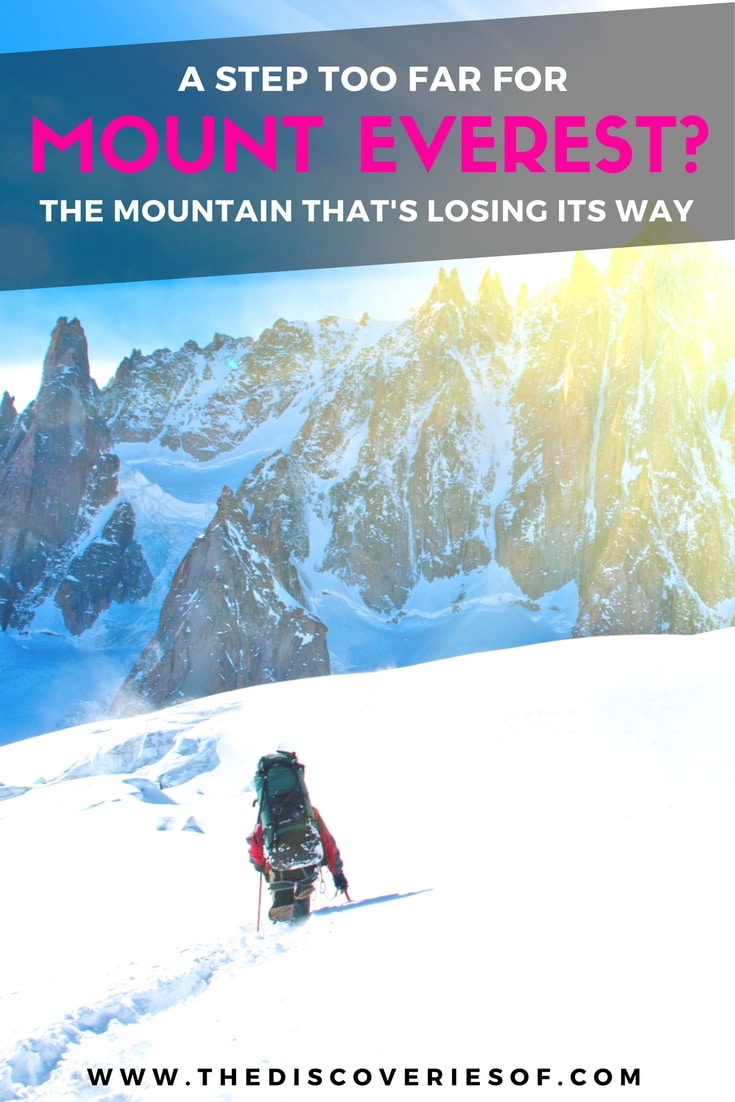